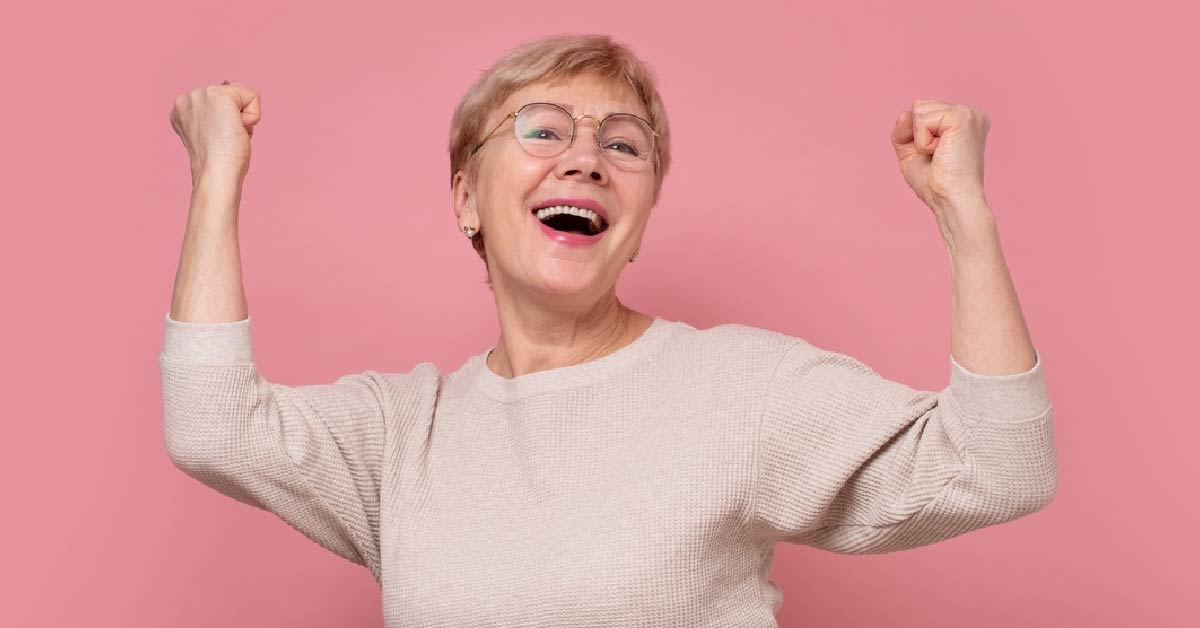 Maureen Orrin could not believe her luck when she won £1,000 on our lottery – for the second time!

Maureen has been playing our lottery since the very first draw in June 2001 and has been a keen supporter of St Helena Hospice since she visited Myland Hall with the Townswomen’s Guild before the official opening all those years ago.

She said: ‘I think people in our community are glad the hospice is there, particularly people who need it; it’s a nice place for them. I would recommend other people to play the lottery in support – you never know, you might be as lucky as I am!’ 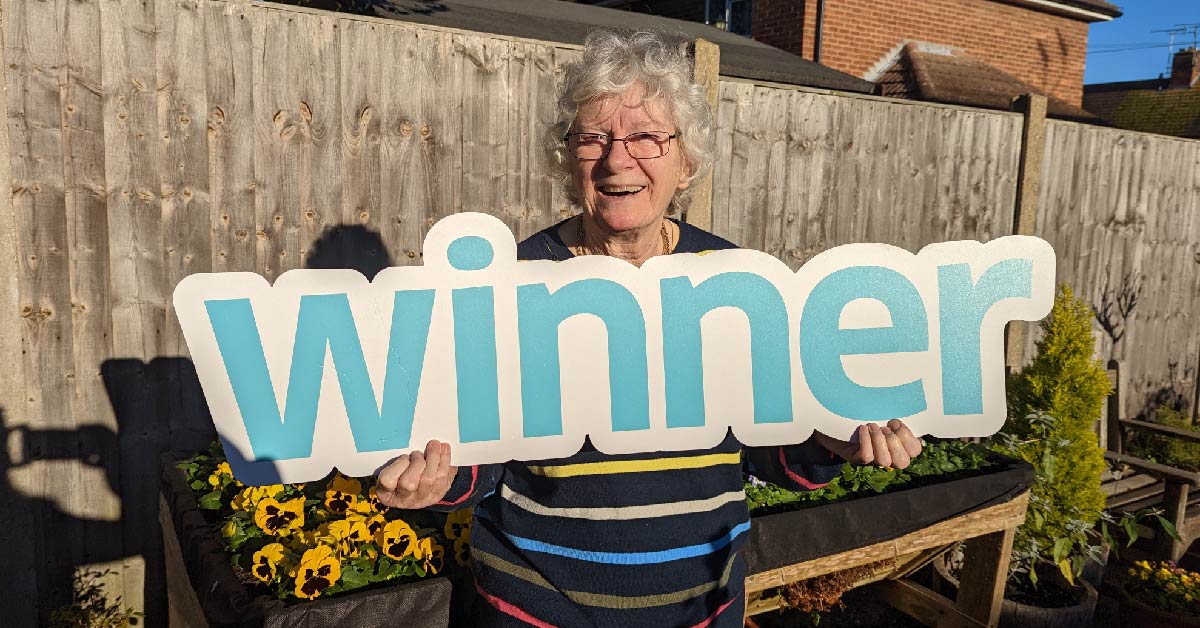 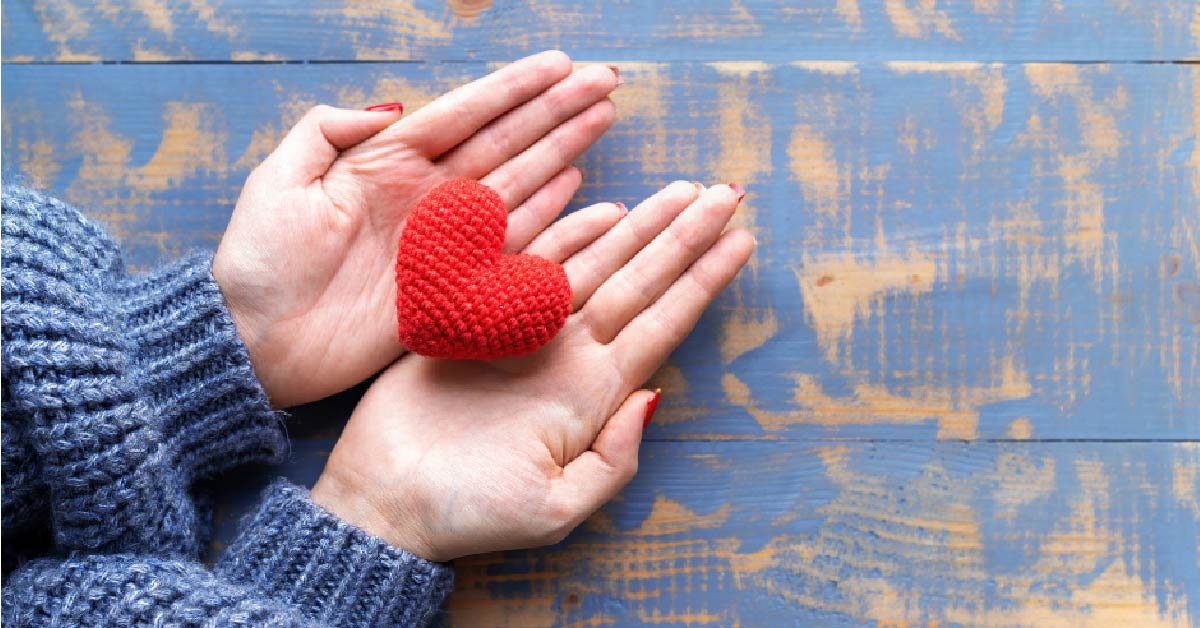 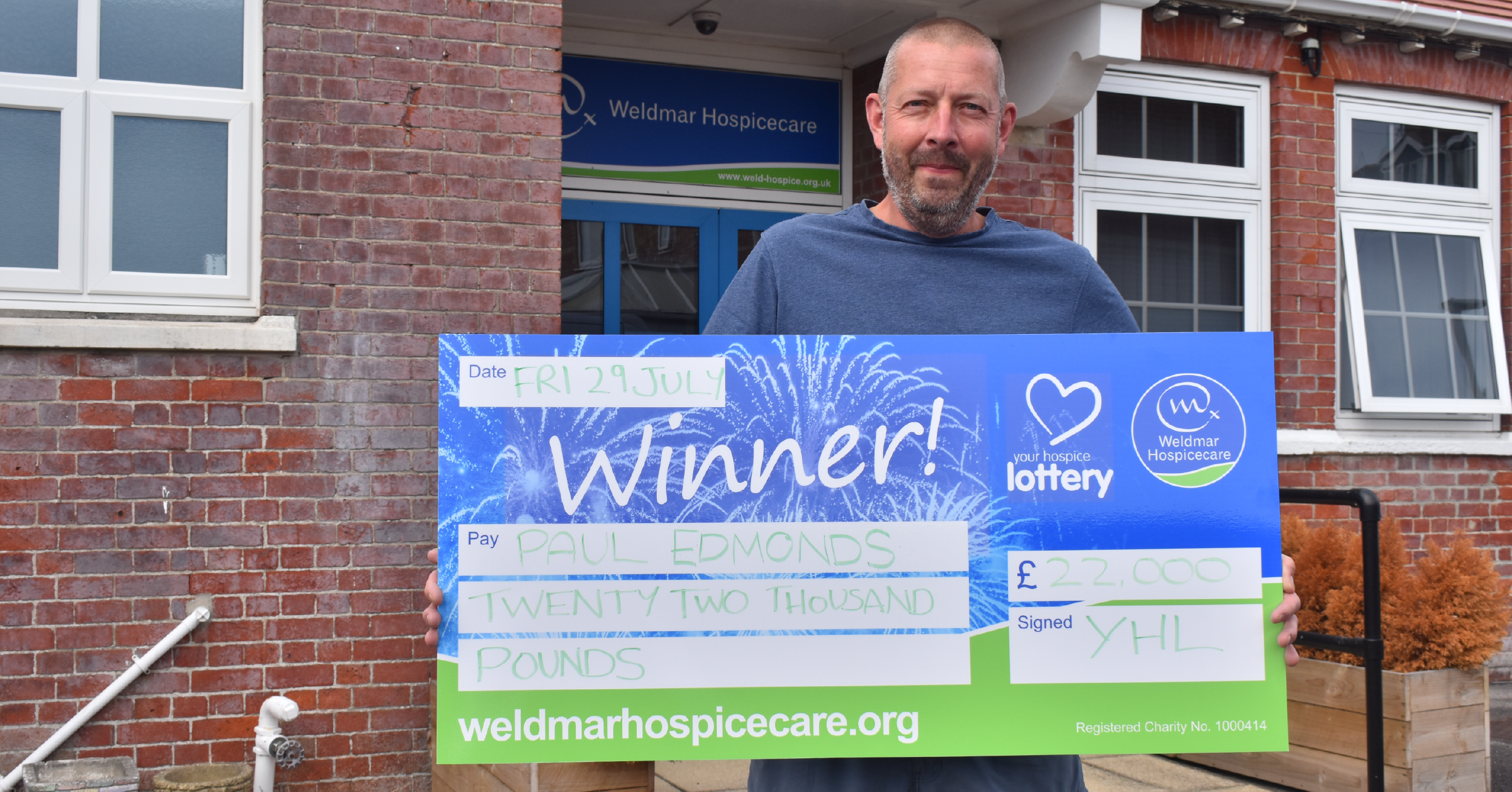 Featured
10 Aug 2022
Weldmar Hospicecare supporter from Weymouth wins the whopping £22,000 Your Hospice Lottery jackpot! He tells us how it feels to be a winner!
Read more 32